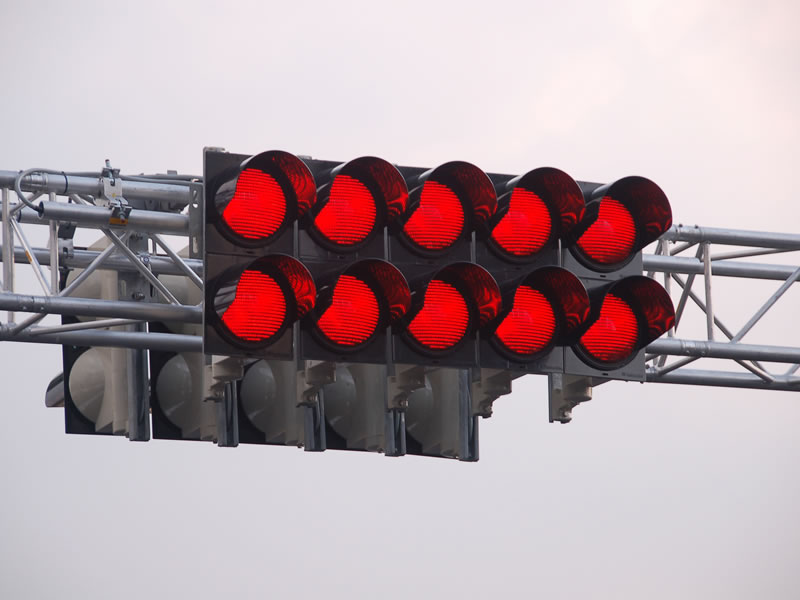 On the 19th January the West of Scotland Kart Club held an EGM. This arose from decisions and comments from members at the club’s AGM last November. A decision to further investigate a proposed set of Track Improvements was requested by the membership after a cap of £100,000 of expenditure was imposed by the meeting.

Following that decision six weeks of hard work and investigation took place by a small number of committee members and one recently joined member, John Graham. With John’s enthusiasm and guidance, a plan emerged that was to change the whole direction of the club. With his help a large sum of funding was obtained and a five-year plan for growth and sustainability was developed.

Subsequently a long-standing member, David Moulsdale, approached the club with a business and development plan that involved taking over the lease and assets of the club. David Moulsdale Properties, that includes the very successful business, Optical Express, would in return invest substantially in the club’s venue at Summerlee Raceway, Larkhall raising its profile to match the standard of facilities at PF International near Newark, England, acknowledged as the UK’s leading karting venue.

The EGM unanimously supported the proposal and instructed the committee to finalise a contract with David Moulsdale Properties ensuring the longevity of the clubs for the next 60 years and beyond. They also agreed a new layout for the Track Improvements and work will start very soon with the goal of reopening at the end of February in readiness for the racing season.

WSKC Chairman Michael Smith said “A lot of hard work has gone into this ambitious program. It will enable us to meet our commitments to Motorsport UK Ltd, our governing body, to increase the length of the circuit to over 1000 metres. Recently our governing body underwent a major redevelopment under the Chairmanship of David Richards and CEO, Hugh Chambers, that enables it to meet the demands of today’s motor sport and likewise the West of Scotland Kart Club will be ready and fit for the demands of UK Karting in 2019 and beyond. We believe it will also present new business and sponsorship opportunities for our sport and the immediate area.”

Michael went on to thank the outgoing committee of 2018, the membership, his new committee for 2019 and, in particular, the help and guidance of John Graham. Michael concluded by saying “I know that John will continue to guide us and advise us as we embark on this new beginning. This has probably been the biggest decision that the club has made in its 58-year history”

WSKC Admin
We use cookies to ensure that we give you the best experience on our website. If you continue to use this site we will assume that you are happy with it.Ok